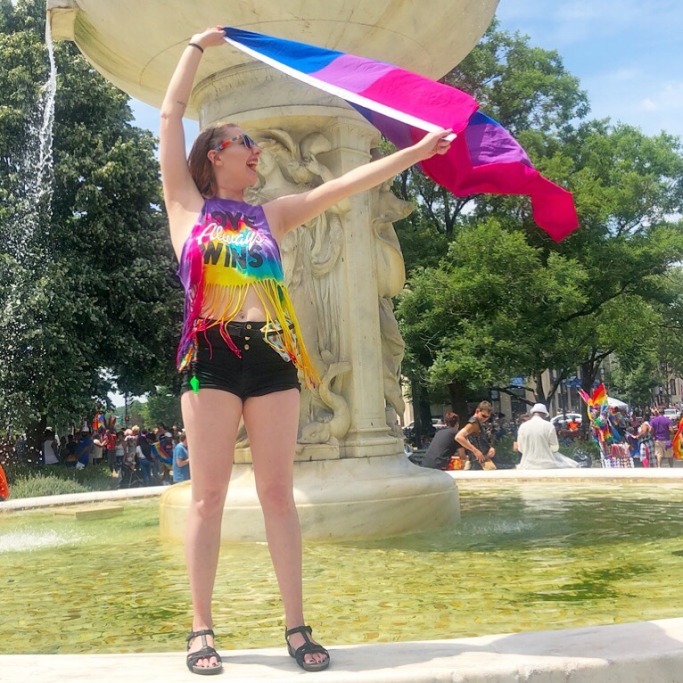 So it’s very normal to not want to come out. We should understand them, everyone is living in their own circle, it is best not to bother them. Come out or not, it’s their right. Just do what will make you happiest in your situation. Best of luck with everything! When you feel ready, come out, or don’t, it’s up to you.

2 thoughts on “Is It Normal To Not Want To Come Out?”